The US power company has unveiled an updated climate strategy, announcing a new 2030 goal to cut its carbon dioxide emissions by at least 50% 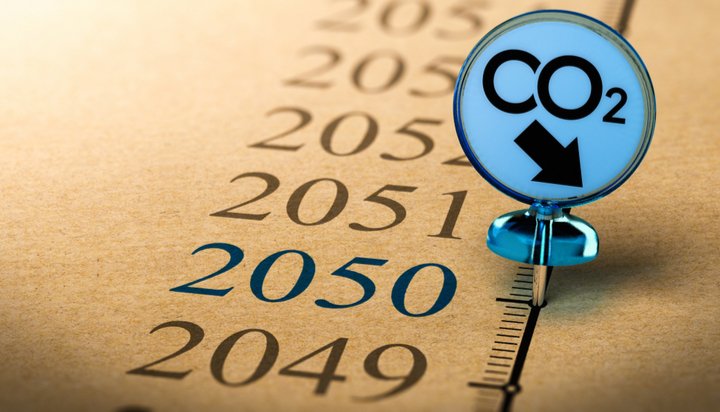 The US power company has unveiled an updated climate strategy, announcing a new 2030 goal to cut its carbon dioxide emissions by at least 50% from 2005 levels, stepping up its earlier promise to reduce carbon emissions by 40% before 2030.

The company claims it has already reduced its carbon emissions by 31% since its baseline in 2005, which it says meets or exceeds the standards of the US’ former Clean Power Plan and is also aligned with 2025 Paris Agreement targets, despite the US pulling out of the international deal.

The company thanks low natural gas prices and the falling cost of technologies such as renewables and battery storage for allowing it to go cleaner sooner than initially expected.

It stresses that new technologies will be required in order for companies around the world to reach net zero emissions while maintaining a reliable and affordable energy supply and highlights continued investments in innovation are required as a result.

Lynn Good, Chairman, President and CEO, said: “A diverse mix of renewables, nuclear, natural gas, hydro and energy efficiency are all part of this vision and we’ll take advantage of economical solutions to continue that progress.

“In the longer-term, innovation and new technologies will be critical to a net-zero carbon future.”