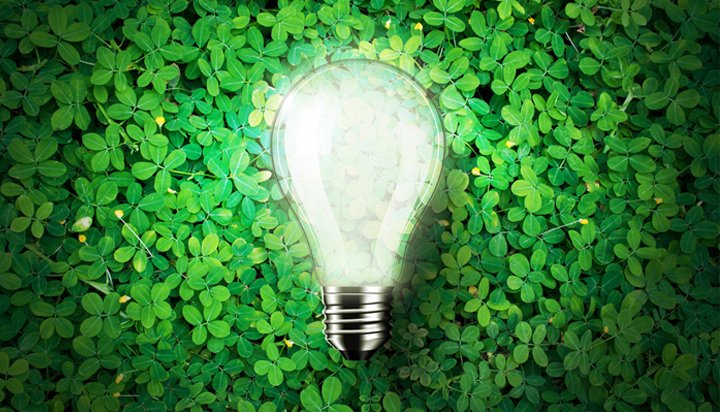 London Mayor Sadiq Khan has unveiled plans to launch a new energy company that will provide 100% renewable electricity and will be exclusively available for households in the capital.

Dubbed ‘London Power’, it is a partnership between the mayor and Octopus Energy – the only Which? approved UK energy supplier, which was chosen following a rigorous open procurement process – and will be launched this December.

Any profits made by City Hall will be reinvested in community projects to help tackle fuel poverty and make London a zero carbon city.

With Londoners spending an estimated £3.5 billion on electricity and gas bills every year, Mr Khan believes they are not getting fair energy prices.

In addition, more than a million people in the capital are living in fuel poverty, the highest number since records began and household incomes fail to meet the cost of heating and powering homes properly.

London also has some of the lowest switching rates in the country, high levels of prepayment meter (PPM) users and low levels of energy efficiency measures, smart meters and solar panels.

The mayor is, therefore, launching the new “fair priced” energy supplier, which will offer competitive prices, including a 12-month fixed tariff for electricity and gas, “which will always be within the cheapest 10% of comparable tariffs” available on the market.

The average London household is estimated to save around £200 a year if they switch to this tariff.

London Power will also provide 100% renewable electricity and customers will be rolled over to the cheapest tariff when their contract comes to an end.

Mr Khan said: “It is a sad fact that millions of Londoners struggle to pay fuel bills and are subject to inflated rates from major energy companies. My Energy for Londoners programme has concentrated on tackling fuel poverty, expanding solar energy and retrofitting homes.

“Now I want London Power to give Londoners a better, fairer deal on fuel prices, as well as the knowledge they won’t be switched over to a rip-off tariff when their contract ends.”

Statistics from Ofgem suggest around 54% of customers have been on the expensive standard variable tariffs for at least three years and are therefore likely to have been paying hundreds of pounds more for their energy.

Stuart Jackson, Co-founder of Octopus Energy added: “With around 12% of the capital in fuel poverty, never has a vital service like energy been so desperate for a new lease of life in London. We are absolutely thrilled to work with the mayor of London on setting up this pioneering new company to help Londoners pay the right price for their power and to ensure that the energy they use is 100% renewable to boot!

“London Power has the opportunity to turn around a strained system with world-class (and local!) customer service, fairer prices for all and reinvestment of profits into environmental initiatives.”