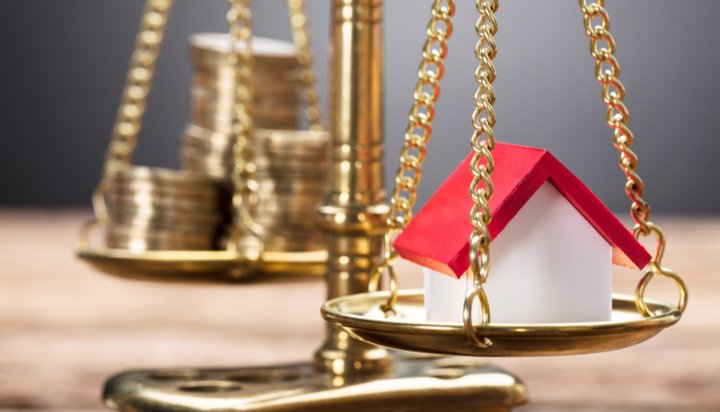 London’s toxic air pollution could significantly detract from the value of house prices in affected areas.

That’s the verdict from the Central Office of Public Interest (COPI), which has created a new website revealing the level of nitrogen dioxide air pollution at any postcode in London.

Using data sourced from King’s College London, the www.addresspollution.org service creates a pollution index similar to EPC energy efficiency ratings for any postcode within the M25.

It measures the concentration of toxic fumes released when diesel, petrol and gas are burned and compares them with the World Health Organization’s annual legal limit of 40 micrograms of nitrogen dioxide per cubic metre of air.

It shows the occupants of many multi-million pound homes across the city are likely to be significantly affected and suggests property buyers should consider asking for discounts in heavily polluted areas.

COPI says it encourages estate agents to adopt the new system and notes: “The UK Government hasn’t run one single awareness campaign on a problem that is now killing more people than wars, smoking, obesity and alcohol. So we decided to.”