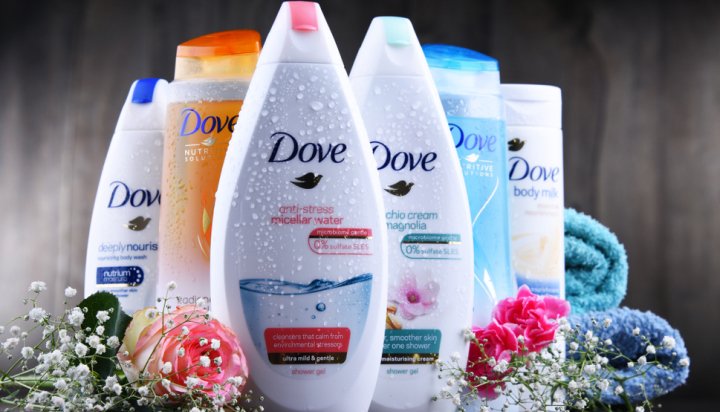 The owner of brands including Dove, Knorr and Magnum has announced all its facilities across five continents are now powered with 100% renewable sources.

The rest of its power needs have been sourced by purchasing Renewable Energy Certificates (RECs), which are openly-traded certificates linked to renewable electricity generation.

Unilever says a substantial contribution to its achievement is a result of its investment in energy efficiency programmes, which has helped reduce energy use by 28% and halved carbon emissions per tonne of production since 2008.

It is a significant step towards the company’s ambition of becoming carbon neutral by 2030.

Marc Engel, Chief Supply Chain Officer at Unilever said: “The climate emergency is one of the most urgent challenges we’re all facing. Our team have worked hard to secure renewable energy contracts for our sites across five continents, accelerating the delivery of our 100% renewable energy targets.

“Of course, there is more work to do but we hope that today’s announcement will inspire further action elsewhere and help to prove that it is possible to combat the climate crisis and hold global warming at 1.5°C. Renewable is doable.”