Number of EVs on UK roads soars to nearly 200k

A new report from Compare The Market shows this figure totalled just more than 6,000 only eight years ago 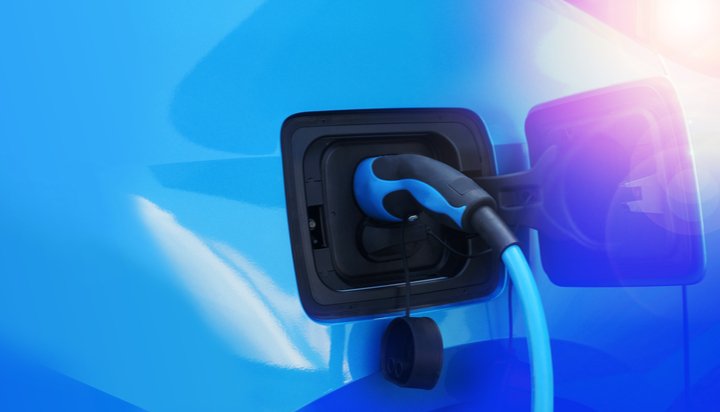 The number of electric vehicles (EVs) on the UK’s roads has soared to nearly 200,000.

A new report from Compare The Market shows this figure totalled just more than 6,000 only eight years ago.

However, the report does note the new height of 199,881 clean cars still represents just 0.55% of all cars driving around England, Wales, Scotland and Northern Ireland.

In terms of cities, Peterborough has the highest percentage of EVs already in action, with 5.17% of all registered cars being fully electric.

It is followed by Birmingham, which in second place still has a significantly lower share of EVs at 2.21%.

Looking at larger regions across the country, drivers across the London area have adopted EVs the fastest, with 0.82% of cars being powered by batteries – this contrasts with the entirety of Wales, where there are 4,030 EVs, making up just 0.23% of vehicles.

Compare The Market suggests as London is home to 180 rapid charge points and has committed to installing 300 more units by 2020, this is “no surprise”.

It states: “At the other end of the scale, rural areas (especially those in Wales and Northern Ireland) have seen virtually no uptake of EVs, with less than 0.1% of vehicles on the roads being electric in some places.

“This is likely due to a lack of charging infrastructure in these areas, although some major towns such as Middlesbrough and Derry also fell in the bottom ten.”