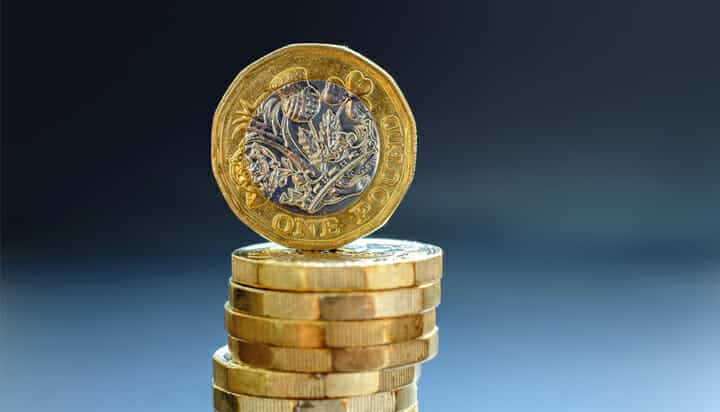 Anglian Water has been ordered to pay more than £156,000 for polluting a brook in Northamptonshire with sewage.

At least a kilometre and half of Grendon Brook was contaminated with sewage over two days in August 2016, according to the Environment Agency (EA).

Tests carried out by EA officers showed levels of ammonia were 20 times higher downstream, enough to be “extremely toxic” to fish, invertebrates and other aquatic life.

The EA said the pollution was caused by various failures at the pumping station, which takes in raw sewage and transfers it to the main site for treatment.

The pumps were air-locked and stopped working, causing sewage to back up in the storage tank, which filled and discharged into the nearby brook and alarms which should have alerted staff failed to work.

The EA adds the faults were due to a lack of maintenance and although Anglian Water had undertaken three maintenance visits, they had no records of the affected parts being cleaned or maintained in the year leading up to the incident.

Anglian Water’s environmental permit only allowed the site to discharge into the brook in storm conditions or in an emergency, neither of which applied at the time of the pollution.

EA Senior Environment Officer Adam Glassford said: “Earlier this year, we pledged a tougher approach towards water companies that don’t live up to their environmental responsibilities, and this case proves that we will hold them to account when they pollute the natural environment.

“It’s our job as a regulator to protect people and wildlife, and we will take action when they’re put at risk.”

Anglian Water said it takes its responsibilities to the natural environment “very seriously and deeply regret” the incident at Yardley Hasting Water Recycling Centre in 2016.

A spokesperson added: “We continually monitor our sites through an extensive network of sensors and alarms. This provides a 24/7 view of how our assets are operating and is very effective. However, it relies on the data received from each site. On this occasion a number of factors combined to mean our alarm system didn’t work as it should have done. This resulted in partially cleaned sewage spilling intermittently into Grendon Brook for a short time.

“After the incident, we dammed the affected part of the brook while we investigated further and provided the Environment Agency with extensive documentation to assist with its investigation. The Environment Agency’s prosecution stated during the hearing there was ‘no evidence of any impact on the biological flora or fauna’ from this incident.  Even though the brook recovered quickly, we are still very sorry this happened.

“Since the incident, we have upgraded the pumps at the site and installed additional alarm sensors to prevent something like this from happening again. We operate more than 1,100 water recycling centres and a 76,000 km sewer network across our region. Over the last year, our numbers of pollution incidents have continued to fall. We know there’s no room for complacency and we’re absolutely determined to improve further and progress towards achieving our zero pollution goal.”