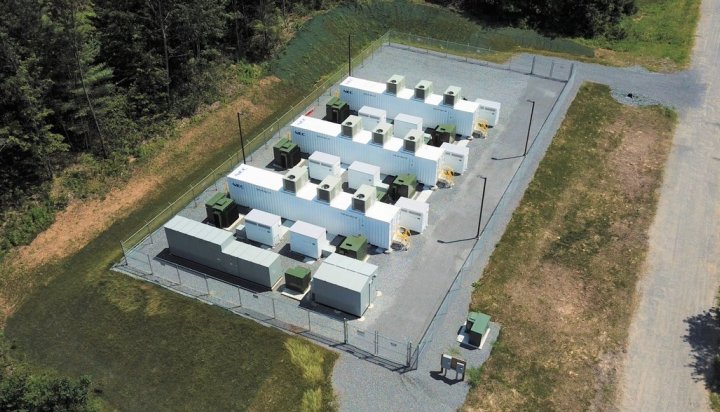 A 20MW battery storage claimed to be the largest installation of its kind in New York has been completed.

The Key Capture Energy system is the first to be completed since Governor Andrew M. Cuomo announced the state’s Market Acceleration Bridge Incentive Programme in April which included $150 million (£122m) for bulk storage projects – the company was awarded $1.3 million (£1.3m) funder the programme.

Alicia Barton, President and CEO of NYSERDA said: “Governor Cuomo has set New York on a path to lead the country and the world when it comes to deploying clean energy, and this project is more evidence that New York is not wasting any time getting started.