Fire breaks out on tanker at Sture oil terminal in Norway 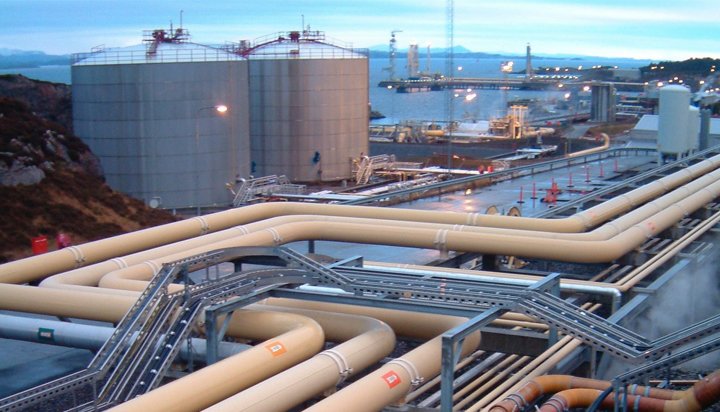 A fire has broken out in the engine room of a tanker at Sture oil terminal in Norway.

Operator Equinor said its emergency response centre received reports of the fire on the Dubai Harmony tanker at 11.02am local time today.

The caption of the ship – moored at the quayside in Øygarden municipality in Hordaland – reported all the 23 people aboard have been accounted for.

There were 102 people at the Sture terminal – a major tanker port for crude oil – when the incident occurred and those who do not have emergency tasks were evacuated as a precautionary measure.

Equinor added in a statement: “The emergency response organisation in Equinor will maintain continuous contact with the public rescue service and other relevant authorities and we refer to the local police for further information.”

Around 120 oil and liquefied petroleum gas (LPG) tankers dock at the facility each year.