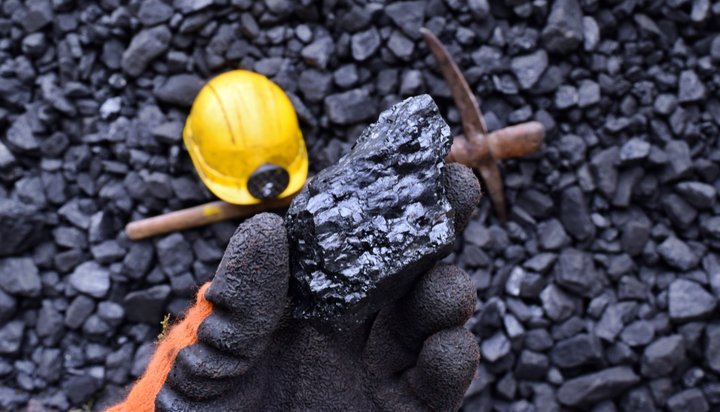 The share of UK power generated by coal hit a record low of 0.7% between April and June.

That’s according to new figures published by the government, which shows generation is now a record 63% lower than during the same period in 2018.

The government says the reduction follows its “sustained support for renewable energy”, which it notes forms part of its mission to phase out coal by 2025.

So far in 2019 the UK has gone more than 3,000 hours without using coal to generate electricity, nearly five times more than during the whole of 2017.

Renewable sources picked up much of the slack, jumping by 12%, boosted particularly by offshore wind production which rose by a quarter after the 84 turbine Beatrice wind farm in Scotland officially opened.

In 2018 more than half of the UK’s power came from low carbon sources, with a third produced by renewables, up from 29.2% the previous year.

The government also highlights that 99% of the UK’s current solar capacity has been brought online since 2010, with photovoltaic generation rising to a record 12.9TWh in 2018, 12% up on 2017.

A BEIS spokesperson said: “Coal-generated energy will soon be a distant memory on our path to becoming a net zero emissions economy.

“This new record low is a result of our world leading low carbon energy industry, which provided more than half of our energy last year and continues to go from strength to strength, as we aim to end our contribution to climate change entirely by 2050.”