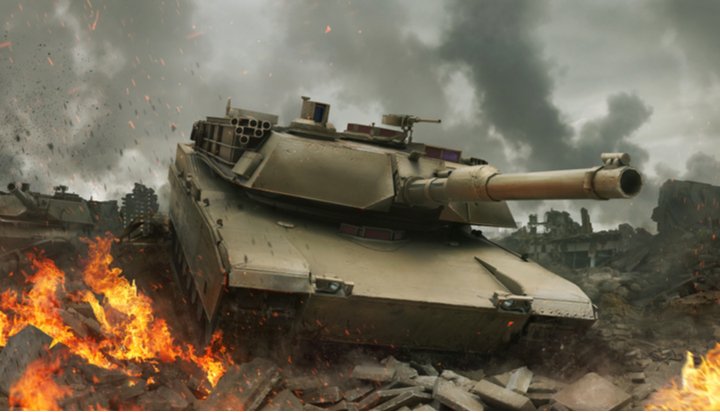 The US Army is taking aim at developing stealthy hydrogen tanks.

Scientists from the Ground Vehicle Systems Center (GVSC) and US Army Research Laboratory are exploring the potential role of fuel cell technologies in powering the combat vehicles of the future.

They say this can offer stealthier capabilities and note “with an integrated approach, 1,000-metre non-detectability at 10 miles per hour is achievable.”

It is also expected to enable a reduction in the weight of combat vehicles, as well as an increase in range.

Hydrogen technology is also more energy-efficient than combustion engines and would result in less air pollution and greenhouse gas emissions being produced – although adopting such engines would reduce environmental damage, the army scientists are primarily interested in the ability of the clean gas to reduce oil dependency.

They say the fact hydrogen can be created from a variety of sources, including coffee, sports drinks and urine, means it is well suited to a battlefield where resources can be in short supply.