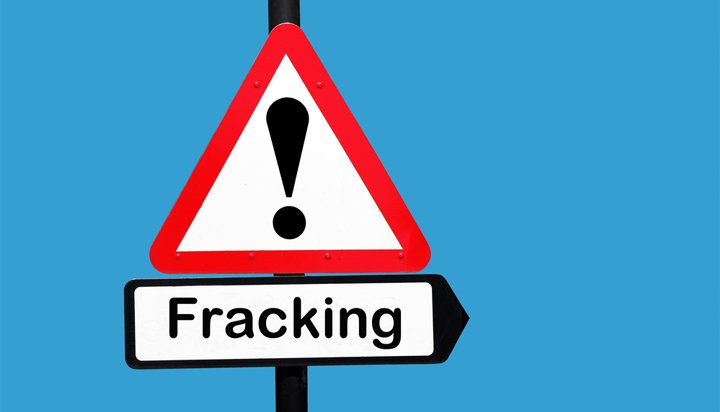 That’s according to the government, which has today set out its position on shale gas exploration as Cuadrilla starts fracking operations on its second well at the Preston New Road site in Lancashire.

The company is currently seeking an extension of 18 months to drill for shale gas at the site. It had drilled two wells and fracked one but was unable to complete the process after minor tremors meant it had to halt operations.

The Department for Business, Energy & Industrial Strategy (BEIS) believes shale gas could be an important new domestic energy source, helping reduce the level of gas imports “while delivering broad economic benefits, including through the creation of well-paid, quality jobs”.

A spokesperson said: “[Shale gas] could also support our transition to net zero emissions by 2050.

“We have world-leading regulations that ensure shale gas exploration happens in a safe and environmentally responsible way. The Oil and Gas Authority is currently undertaking a scientific assessment of recent industry data which we will consider once completed.”

The UK currently imports 59% of its gas from overseas – 517TWh out of a total gas demand of 877TWh last year – and the independent Committee on Climate Change (CCC) estimates the figure could increase to 85% by 2050.

BEIS adds under best practice, UK shale gas could have a lower carbon footprint than much of the gas that is currently imported.