Animal Rebellion springs up to tackle dietary side of climate emergency 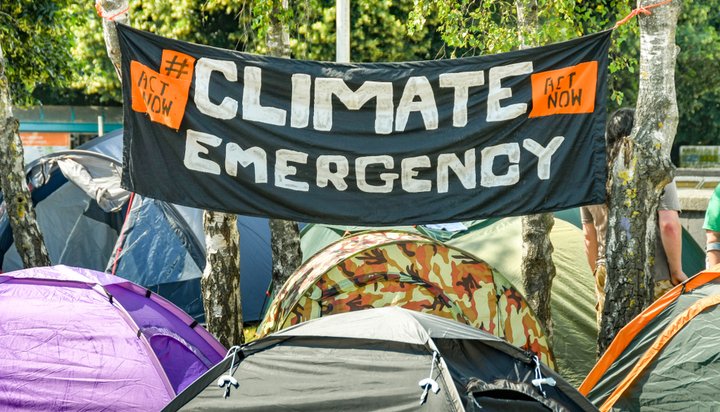 Extinction Rebellion has a new ally in the form of Animal Rebellion, a new activist group calling on the government to drive a shift to environmentally-friendly vegan diets.

The group of environmental campaigners are preparing a two-week campaign of mass civil disobedience, during which they will carry out public protests, stage sit-ins and block roads across London, starting on the 7th of October.

As well as supporting Extinction Rebellion’s demands, they also want to see subsidies for producing meat and dairy dismantled and are urging the government to encourage farmers to switch from raising livestock to growing crops.

They say this is necessary to slash emissions, reach the UK’s 2050 net zero goal and meet international obligations to tackle climate change.

It has announced it will “mobilise 10,000 animal advocates for a two-week rebellion”, by which it aims to bring about “system change” and end animal and fish farming.

The group points to recent reports highlighting the damage done to the environment by the meat and dairy industries.

It said: “We are partnering with Extinction Rebellion because they are growing more powerful every day. We believe that this movement is the route to ending the industries of animal farming and fishing and achieving justice for animals, because we know that climate catastrophe and ecological collapse cannot be averted while these industries continue to exist.”