US utility-scale battery storage capacity to nearly triple by 2023

It could exceed 2,500MW over the next four years if currently planned additions are completed and no operating capacity is retired 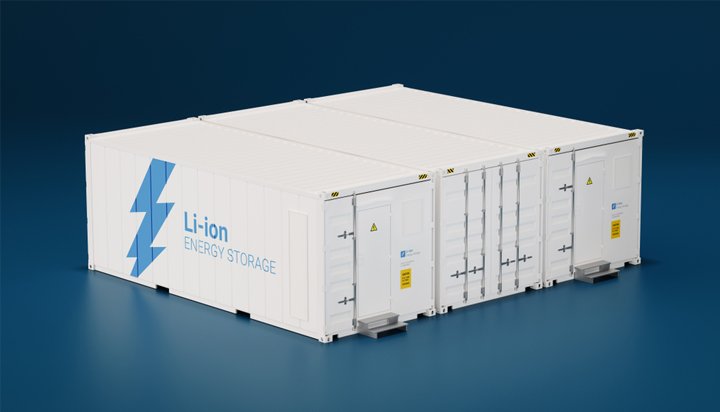 The US is expected to see utility-scale battery storage capacity nearly triple by the end of 2023.

That’s according to latest figures from the Energy Information Administration (EIA), which suggests the use of the technology has been growing in recent years.

It states the operating capacity of battery storage units has more than quadrupled from the end of 2014, when it stood at 214MW, to March this year at 899MW.

As of March 2019, the total capacity planned to come online over the next four years is 1,623MW.

If currently planned additions are completed and no operating capacity is retired, utility-scale battery storage capacity could exceed 2,500MW by 2023, the EIA adds.

Out of all the planned projects, the largest two sites account for 725MW of capacity and are planned to start commercial operation in 2021.

With a capacity of 409MW, the Manatee Solar Energy Centre in Florida is expected to be the largest solar-powered battery system in the world. The second largest planned project is the Helix Ravenswood facility in New York.