The People and Nature campaign, a major cross-party campaign backed by 28 MPs, has launched in Parliament today 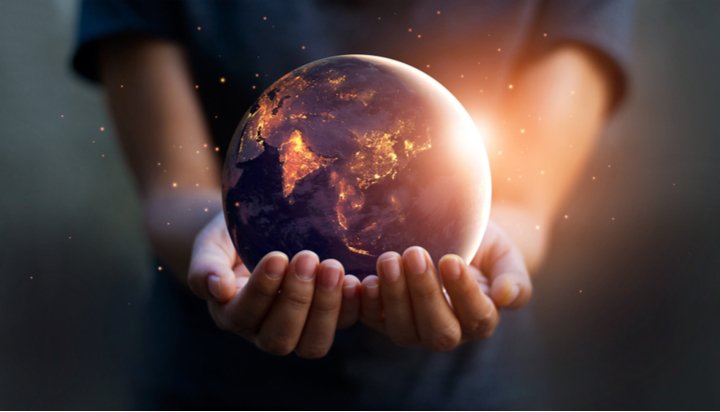 The UK Government must ensure all the aid it provides is ‘nature positive’ and should immediately stop investing in fossil fuels.

Those are the demands from the People and Nature campaign, a major cross-party campaign backed by 28 MPs that has launched in Parliament today.

Led by a steering committee of developmental and environmental NGOs, it calls on the UK to step up protection for the environment through negotiating an “ambitious deal for people and nature” at the Convention on Biological Diversity’s meeting in October 2020, supported by new funding and targets to help eradicate poverty and achieve the UN’s Sustainable Development Goals (SDGs).

The campaign says UK aid must support more integrated interventions to improve people’s lives and enhance the natural environment, while avoiding investments likely to contribute to the degradation of nature and ecosystems.

It warns the UK is currently undermining its own investments to tackle climate change by continuing to fund fossil fuels through aid, highlighting that between 2010 and 2016 the UK spent £4.8 billion through UK export finance on supporting fossil fuel projects – this is almost equal to the £4.9 billion spent on International Climate Finance between 2011 and 2017.

The campaign stresses this is necessary because the decline of nature is almost certain to affect the poorest and most vulnerable people first and most severely – around 90% of the world’s poorest people depend on biological resources to provide their food, fuel, medicine, shelter and transportation.

Kumi Naidoo, Secretary General of Amnesty International said: “There can be no lasting solution to any of the world’s crises – whether poverty, inequality, or human rights – without real action to save our planet from irreversible, catastrophic climate change and the loss of the natural systems we all rely on.

“Our leaders need an urgent wake-up call. It is this generation which must take the decisions and the action to ensure humanity has a future on this planet. There is no alternative.”

A Department for International Development (DFID) spokesperson said: “The UK announced at the G20 summit in Japan last month that it will increasingly prioritise low carbon growth and climate resilience in our support for the world’s poorest people. We will look for the greenest way to deliver UK aid to ensure every penny we spend will be compatible with our climate change goals.

“DFID is committed to putting climate and environment at the heart of its work to end poverty around the world. UK aid is helping to stop plastic pollution in our oceans, prevent deforestation and protect wildlife, which in turn is helping vulnerable communities earn a living and look after their families.”