A new study suggests the Pentagon, which oversees the US military, was responsible for producing about 59 million metric tonnes of greenhouse gases in 2017 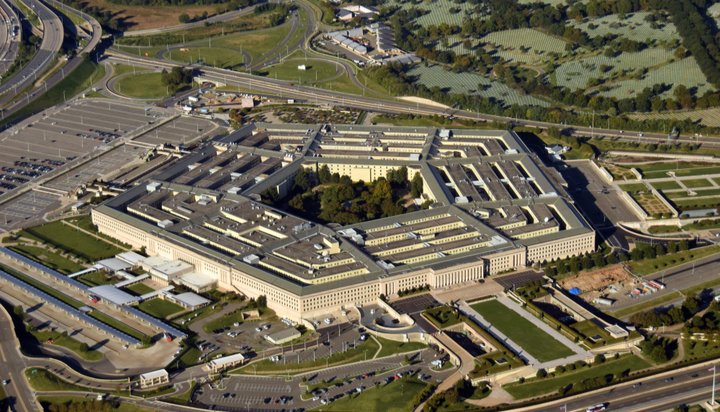 The defense operations of the US create more greenhouse gas emissions than Sweden and Portugal.

That’s the conclusion reached in a new study published by Brown University in Rhode Island, which states the Pentagon, which oversees the US military, was responsible for producing approximately 59 million metric tonnes of greenhouse gases, such as carbon dioxide and methane, in 2017.

The report notes if the Pentagon were a country, its emissions would put it in 55th place on the Global Carbon Atlas’s global emissions ranking.

In contrast, Portugal ranked 57th and Sweden ranked 65th, while China was judged to be the world’s largest emitter of carbon dioxide, followed by the US.

The study claims using and moving military equipment generated around 70% of the Pentagon’s energy consumption – this is largely as a result of burning jet fuel and diesel.

The report conceded the Pentagon has cut its emissions since 2009 by using more renewable energy and more efficient vehicles.

The report reads: “In its quest for security, the US spends more on the military than any other country in the world, certainly much more than the combined military spending of its major rivals, Russia and China.