Taiwan deployed more than 1GW of solar in 2018

The government now hopes to install 1.5GW of new solar capacity by the end of 2019 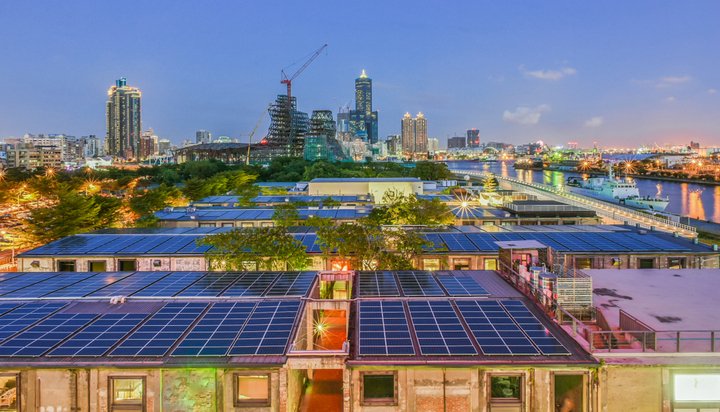 Taiwan deployed more than 1GW of new solar capacity in 2018, for the first time ever.

That’s according to market research firm TrendForce, which suggests the relatively steady and high return on investment offered by solar infrastructure is driving demand and seeing companies such as banks and life insurance firms getting increasingly involved in the market.

Taiwan’s government now hopes to install 1.5GW of new solar capacity by the end of 2019 and has a target of reaching a cumulative installed solar capacity of 20GW by 2025.

The increase in capacity last year was nearly double the rise in capacity seen in 2017, which totalled 520MW -in the first half of 2018 alone, new additions totalled around 470MW.

The TrendForce data shows Taiwanese firm URE, which was created from a merger between Neo Solar Power, Gintech and Solartech last year, accounted for 48% of the country’s panel demand last year.