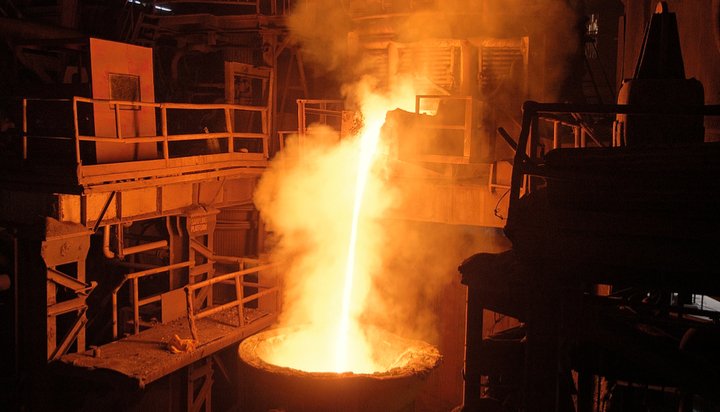 Steel giant ArcelorMittal is investigating how hydrogen gas could be used to slash the carbon intensity of steel production.

The firm plans to launch a new project in Hamburg, in which it will use hydrogen on an industrial scale for the direct reduction of iron ore in the steel production process.

The plant currently runs on natural gas and the aim of the new  process is to be able to produce steel with the lowest carbon dioxide emissions possible.

The project will initially take place on a demonstration scale with an annual production of 100,000 tonnes before ramping up in the future – in total it is expected to cost around €65 million (£55.8m).

It will initially use hydrogen separated from natural gas, converting to renewable-produced hydrogen at a later stage.

ArcelorMittal has signed a co-operation agreement with the University of Freiberg to test the procedure in the coming years.

Frank Schulz, CEO of ArcelorMittal Germany, said: “Our Hamburg site offers optimum conditions for this innovative project: an electric arc furnace with direct reduction plan system and iron ore pellets stockyard as well as decades of know-how in this area.

“The use of hydrogen as a reducing agent shall now be tested in a new shaft furnace.”