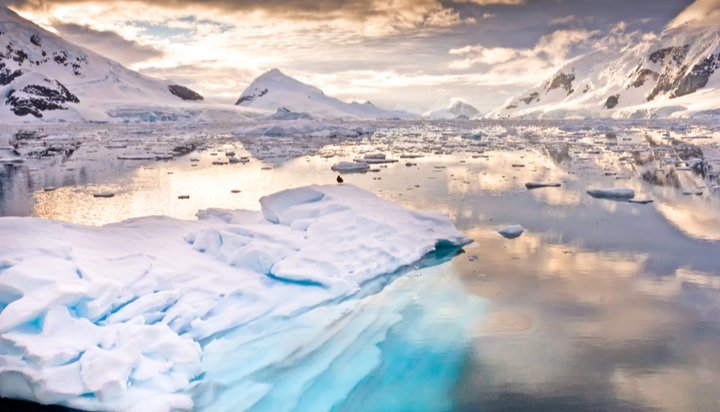 `President Trump’s order to reverse an environmental protection originally brought in by Barack Obama was ‘unlawful’.

That’s the verdict from a US District Court Judge Sharon Gleason, who said the attempt to reopen large parts of the Arctic and Atlantic to oil and gas drilling was a violation of a federal environmental law.

She said Mr Trump’s promise to allow oil and gas companies back into protected regions was not in line with the Outer Continental Shelf Lands Act, which allows presidents to withdraw areas from the national oil and gas leasing programme but does not grant the power to add areas back into it – only Congress has this ability.

The decision will now force the US Government to withdraw the waters of the Arctic Ocean from a forthcoming plan detailing where it intends to lease federal waters to oil companies for offshore oil and gas drilling.

Judge Gleason said the ban “will remain in full force and effect unless and until revoked by Congress”.

Donald Trump has just issued a new permit for the controversial Keystone XL pipeline, which is designed to be able to transport 800,000 barrels a day of crude oil from tar sands in Alberta, Canada to the US Gulf Coast.