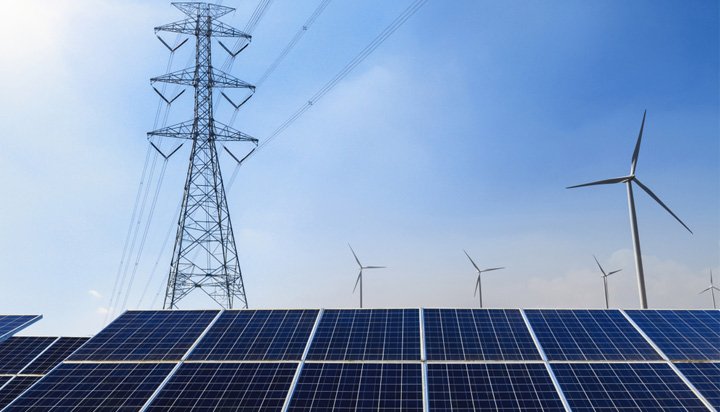 National Grid Electricity System Operator (ESO) has announced it will be able to operate a zero carbon electricity system in Britain by 2025.

It comes as ESO – which currently relies on a mix of power generation to balance the system – confirms its legal separation from National Grid’s electricity transmission arm, which comes into effect today.

The move is expected to allow the new system operator to play a more proactive role in managing a more flexbile electricity system.

Last year, several records were set on the electricity system, including wind generation exceeding 15GW for the first time and no coal being used on the system for 72 consecutive hours.

ESO says the move towards managing the network with zero carbon energy sources will require a step change in how the system is modelled to identify the current and future needs as well as a whole new suite of products and services to be procured through new markets.

Fintan Slye, Director of ESO said: “Zero carbon operation of the electricity system by 2025 means a fundamental change to how our system was designed to operate; integrating newer technologies right across the system – from large-scale offshore wind to domestic scale solar panels – and increasing demand side participation, using new smart digital systems to manage and control the system in real time.

“We will identify the systems, services and products we will need to run a zero carbon network and design the new competitive marketplaces needed to source these as efficiently as possible, from both new and existing companies. We believe that promoting competition will ultimately lead to better value for consumers.”