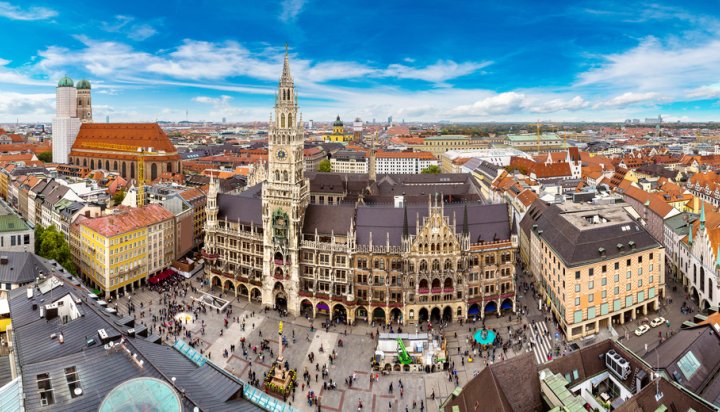 Siemens, ryd and Hawa Dawa used real-time sensors to measure air pollution and analyse the data, with the aim of showing how intelligent traffic control could help the city better achieve sustainability goals.

Initial results from the four-week pilot for more than 1,600 drivers showed savings of 83kg of CO2 and 114g of NOx as well as a reduction in 633km driven.

It found 35% to 40% of drivers are willing to contribute to reducing air pollution by re-routing when they are provided “green” routes.

During the pilot, the most eco-friendly drivers received ryd points which could be later transferred into items such as Amazon vouchers.

According to the German Federal Environment Ministry, Munich has the second highest NO2 levels in Germany and the average driver is said to spend around 51 hours a year sitting in traffic jams.

Statistics from the European Commission estimate healthcare costs due to air pollution to be between €330 billion (£283bn) to €940 billion (£807bn) per year, with traffic as the largest contributor.

“This pilot was able to demonstrate the impact on individual behaviours of such a measure, in a short period of time. This hints at the huge untapped potential in trialling and adapting eco-sensitive routing alongside other smart mobility options within other large conurbations.”