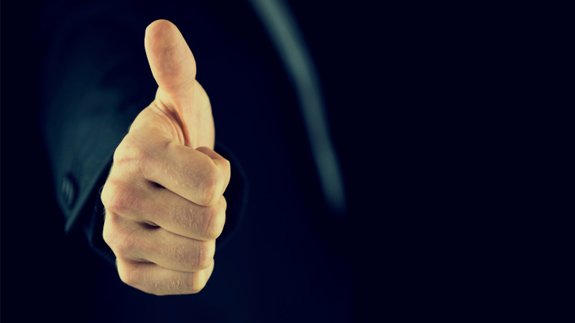 The European Commission has given the green light for German utility RWE to buy E.ON’s renewable and nuclear power generation assets.

Both companies are active across the whole electricity supply chain in Germany, from generation and wholesale to distribution and retail of power.

The acquisition is part of a complex asset swap deal, which involves RWE buying the majority of E.ON’s green energy and nuclear assets and 16.67% minority interest in the company as part payment for the assets it is selling to the supplier.

Following the deal, RWE will primarily be active in upstream electricity generation and wholesale markets while E.ON will focus on the distribution and retail of electricity and gas.

The Commission’s assessment focused on Germany, the main country where the activities of RWE and E.ON’s electricity generation assets overlap.

It found the transaction would not hinder competition in the generation and wholesale supply of electricity and is “unlikely to affect RWE’s ability and incentives to influence market prices through withholding electricity supply”.

The Commission said: “RWE has a market share slightly above 20% (and approximately 30% in conventional power generation only) but the increment created by the transaction is very small (less than 1% overall and also less than 1% based on conventional power generation only). In addition, part of the increment would only be temporary in nature since the nuclear capacity transferred to RWE will have to be decommissioned by end of 2022, at the latest.”

E.ON’s acquisition of RWE’s distribution and retail business is being assessed separately by the Commission.