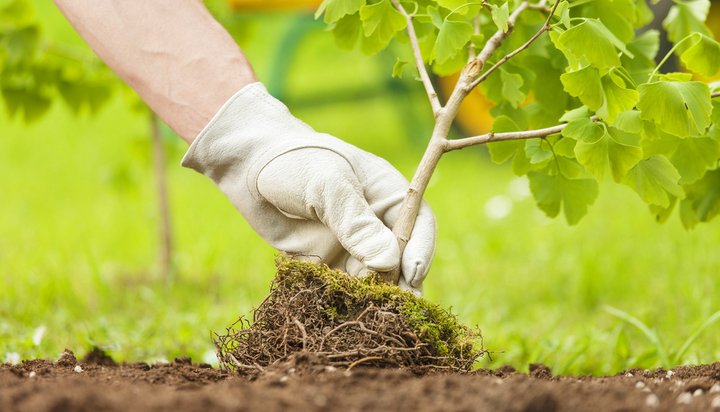 The Australian Government has committed to plant a billion new trees by 2050.

It expects the scheme will help the nation achieve international Paris Agreement targets and estimates the project will eventually remove 18 million tonnes of greenhouse gases per year.

The country currently producing more than 500 million tonnes of carbon dioxide-equivalent per year.

“It’s a recognition of a region that is strong in forestry, looking at infrastructure needs, employment needs and making sure facilities are in place to grow trees.”

Woodland Trust, Yorkshire Water and Forest of Bradford teamed up to plant one million trees in the North of England at the beginning of the year.