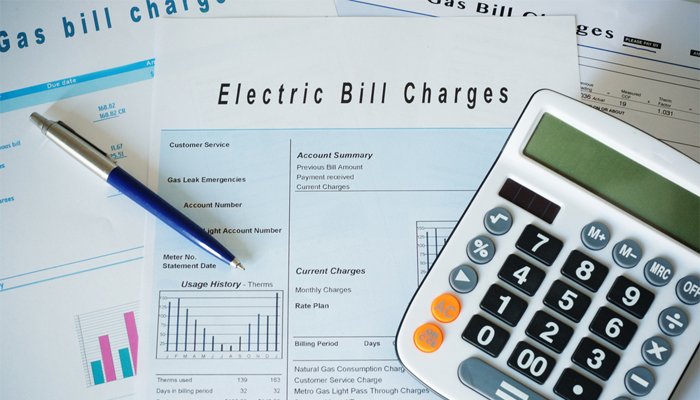 It will affect around one million customers from 1st April 2019, adding £118 million to bills across the UK.

Prepayment meter customers will also see their bills increase by £106 a year.

A spokesperson from npower said: “Ofgem has increased the level of the SVT price cap by £117 in response to increased costs being faced by the industry. Therefore npower will be mirroring the full level of the increase in our own SVT rate from 1st April.”

E.ON and EDF Energy and were the first two suppliers to confirm an increase in tariffs since the regulator’s decision.

Consumer body Which? is urging consumers to shop around for the best deal and switch.

Managing Director of Home Services Alex Neill said: “This is the third price increase announcement in quick succession, with the rest of the Big Six expected to follow suit. People who thought that the price cap would protect them from rising bills will be bitterly disappointed by these hikes.

“We would urge all energy customers to take the power back into their hands by switching and securing a better deal before the new cap comes into effect in April. While there are fewer cheap deals on the market than a year ago, by switching today you could choose better customer service and potentially save almost £300 a year compared to the forthcoming price cap level.”