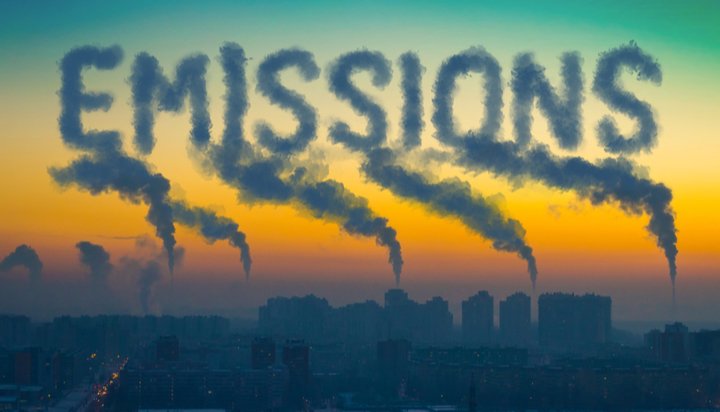 That’s according to a new report published by the Office for National Statistics (ONS) which defines emissions intensity as the volume of greenhouse gases produced per unit of economic output – this has fallen by 52% in the UK since 1997.

The 4% drop happened as the amount of carbon dioxide equivalent per million pounds of value added to the economy fell from 330 to 320 tonnes.

Between 2016 and 2017, around 85% of industries reduced their greenhouse gas emissions intensity – the greatest reduction was in the energy supply sector, which fell by 7%, from 3.5 to 3.2 thousand tonnes of carbon dioxide equivalent per million pounds of value added.

Between 1997 and 2017, the energy supply sector had a reduction of 46% in carbon dioxide emissions intensity.

In 2017, the sectors with the highest levels of greenhouse gas intensity were the agriculture, forestry and fishing sectors – this is because they have higher levels of non-carbon dioxide emissions, in particular ammonia and nitrous oxide.

Another recent report published by the ONS shows the UK’s low carbon and renewable energy economy grew by 6.8% to £44.5 billion in 2017.