That’s a 12% rise from the previous year, taking the total capacity to 135GW 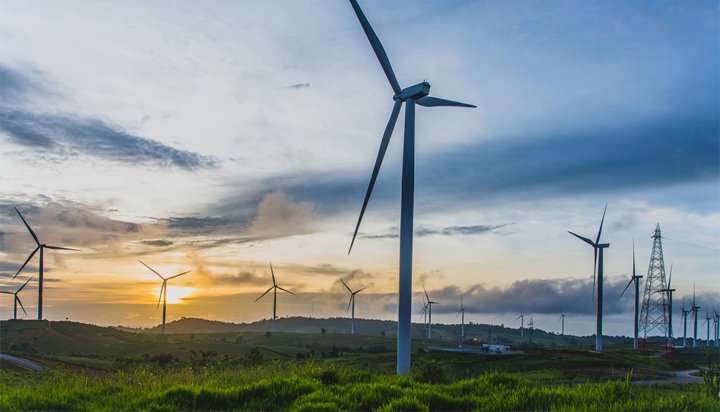 Wind farms with a total capacity of 11.9GW were installed in North, Central and South America last year.

That’s an increase of 12% compared to 2017, making up around 25% of the total new global installed capacity last year – and taking the total capacity for the Americas to 135GW.

Statistics from the Global Wind Energy Council (GWEC) reveal new capacity additions in North America grew by 10.8% while Latin America saw an increase of 18.7% in 2018.

The rise seen in North America was driven by the recent and final extension of the Production Tax Credit (PTC), which provides financial incentives for renewable generation.

In Latin America, the commitment to auctions has continued to deliver volume for the region.

Ben Backwell, CEO of GWEC said: “The North American wind market is one of the most mature and competitive in the wind industry. Many learnings and experiences from the success here can be used in other markets.

“The development of the wind market in Latin America is very positive too. Large-scale auctions have again taken place in Brazil and we expect the first auction in Colombia to be executed this month. Further investments in the supply chain by the leading OEMs [Original Equipment Manufacturers] Vestas and Nordex in Argentina prove the long term potential of the market.”

Brazil installed 2GW of additional wind farms last year and auctioned further capacity at “world beating prices” of $22 (£17)/MWh while Mexico installed almost 1GW of capacity, its highest ever in a year.