Are US coal mines being shafted? 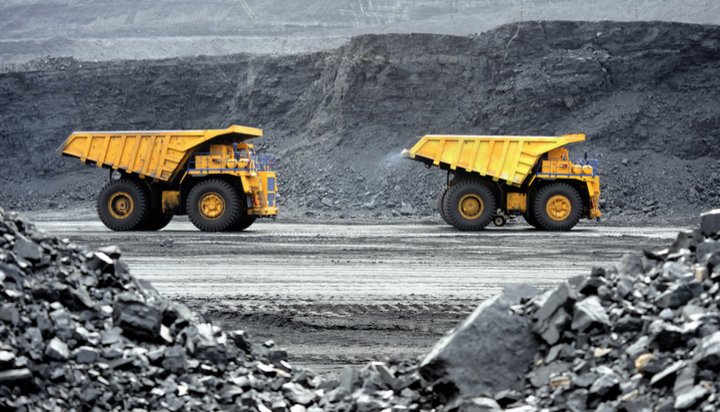 The number of active coal mines operating in the US more than halved between 2008 and 2017.

New statistics published by the Energy Information Administration (EIA) show the figure dropped from a total of 1,435 mines to 671 mines over the period.

It suggests the decreasing demand for coal has contributed to lower coal production, which has fallen by more than a third since peak production in 2008.

The department says the increasing number of mine closures since 2008 has largely been driven by economics and notes smaller, less profitable mines have been more susceptible to being shut down.

The US Department of Energy’s Office of Fossil Energy recently announced up to $9.5 million (£7.4m) of funding for research and development into coal.