Is England’s 0.3% recycling rate increase a sign of progress or just a bit rubbish?

The amount of waste produced by households across the country fell by 1.5% to 22.4 million tonnes year-on-year 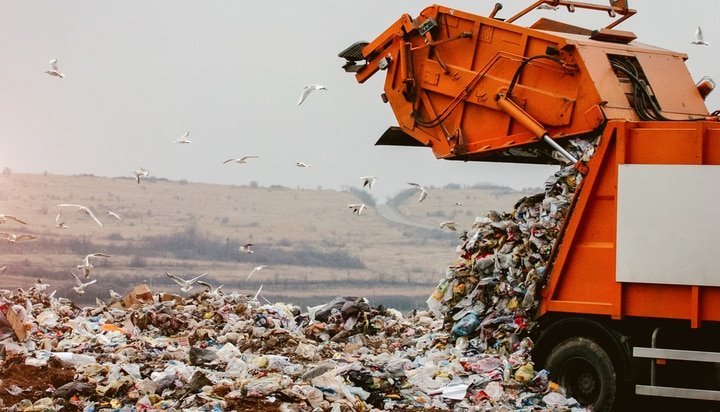 Metal recovered and recycled from waste which has been through incineration is now included in this measure and added around 0.8% points to the recycling rate in 2017.

There is an EU target for the UK to recycle at least half of waste generated by households by 2020 – the rolling 12 month ‘waste from households’ recycling rate to end March 2018 was 44.8%, a decrease of 0.3% compared with the
previous year.

The government statistics also show a wide variation in household waste recycling rates amongst individual local authorities, ranging from 14% to 64% in different areas across 2017/18.