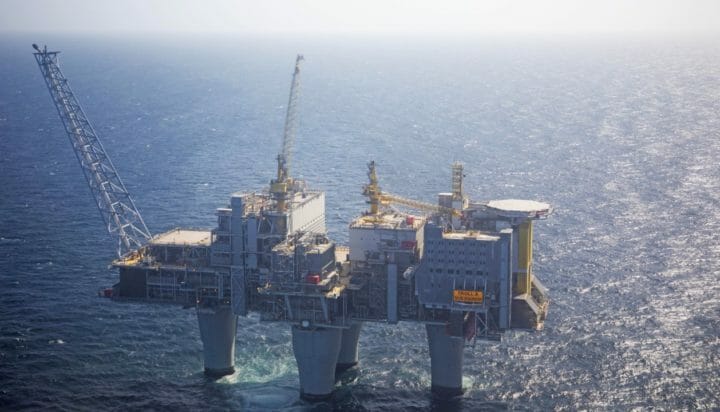 The Troll A platform in the North Sea. Image: Ole Jørgen Bratland

Equinor has been given the go-ahead for the development and operation of the third phase of the Troll gas field.

The oil and gas giant plans to boost output from the field, which accounts for around 40% of the natural gas reserves on the Norwegian Continental Shelf (NCS).

With an investment of NOK7.8 billion (£0.7bn), the third phase is expected to produce an additional 2.2. billion barrels of oil equivalent and extend gas production beyond 2050.

Gunnar Nakken, Equinor’s Senior Vice President for Operations West said: “The field has an important part in our plans to transform the Norwegian Continental Shelf for sustainable value creation for several decades.

“Troll is the biggest gas producer on the NCS, meeting 7-8% of Europe’s total daily gas consumption. We will deliver safe, profitable and carbon efficient energy from Troll that helps reduce coal consumption and reduce CO2 emissions in Europe with a long term perspective beyond 2050.”

Start-up is scheduled for the first half of 2021.