Energy price cap to save households £75 a year, says Ofgem 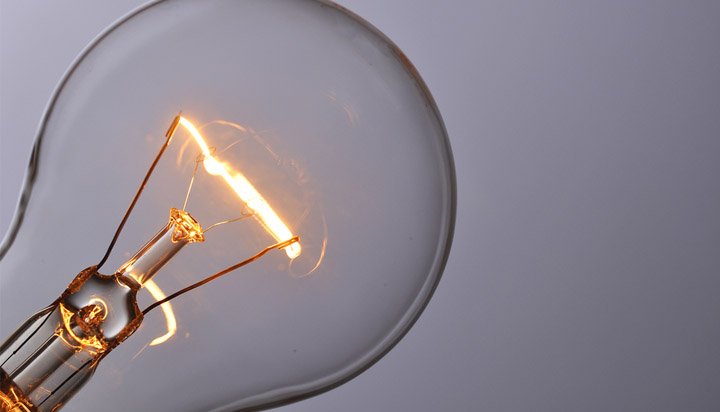 An energy price cap proposed by Ofgem is expected to save UK households around £75 a year on average.

Around 11 million households on poor value default deals are to see the savings, with the cap at £1,136 per year for a “typical” dual fuel customer paying by direct debit.

The regulator says the exact savings each individual household would make will depend on the price of their current deal, how much energy they use, whether they have both gas and electricity and how they pay for it.

A typical consumer on the most expensive tariff is expected to save more than £120 a year – the price cap in total would save consumers around £1 billion, according to Ofgem.

It will update the level of the cap in April and October every year to reflect the latest estimated costs of supplying electricity and gas.

The price cap will be confirmed in November, come into effect in December and stay in place until 2023 at the latest.

Dermot Nolan, Chief Executive of Ofgem said: “Ofgem has made full use of the powers Parliament has given us to propose a tough price cap which will give a fairer deal to consumers on poor value default tariffs.

“Once the price cap is in place, all households in Great Britain covered by the cap will be protected from being overcharged for their energy. consumers can have confidence that falls in energy costs will be passed on to them and if costs increase, Ofgem will ensure that any rise will be due to genuine increases in energy costs rather than supplier profiteering.”