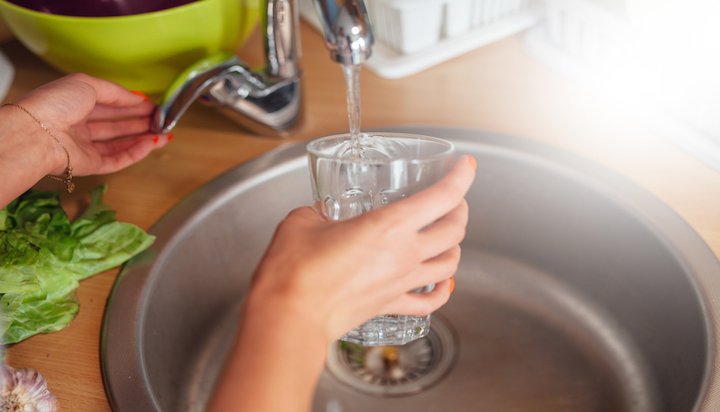 The public is being urged to use water wisely as the UK environment “suffered” due to the heatwave between May and July.

The call from the National Drought Group comes after a meeting, chaired by Environment Agency (EA) Chief Executive Sir James Bevan, discussed pressure on water resources and the environment.

The EA said it responded to a 33% increase in significant drought-related incidents as its teams acted to protect wildlife and rescue fish struggling due to low river flows.

It added numerous species, habitats, birds, trees and aquatic life have been affected by the hot, dry summer – the driest since 1921 – and high demand for water.

EA hydrologists recorded “exceptionally low” river flows for five weeks in a row, reservoir stocks for England as a whole were at “historic lows” for the end of July and soils were the driest on record in the North West.

The meeting discussed ways to protect the environment and sustain support for farmers and businesses and water companies were asked to outline progress against agreed action plans to maintain supplies while protecting the environment.

They reported there are no current plans to bring in temporary hosepipe bans although water restrictions remain a possibility if rainfall is low in September.

Mr Bevan said: “Over the last few months of prolonged dry weather, the Environment Agency, the water companies and many others have been working hard together to reduce the risk of water restrictions and balance the needs of the public, businesses and the environment.

“Despite the recent rain, we will need to continue to collaborate closely as we move into autumn. All of us have a role to play in helping to protect the environment and maintain supplies. We encourage everyone to use water wisely.”