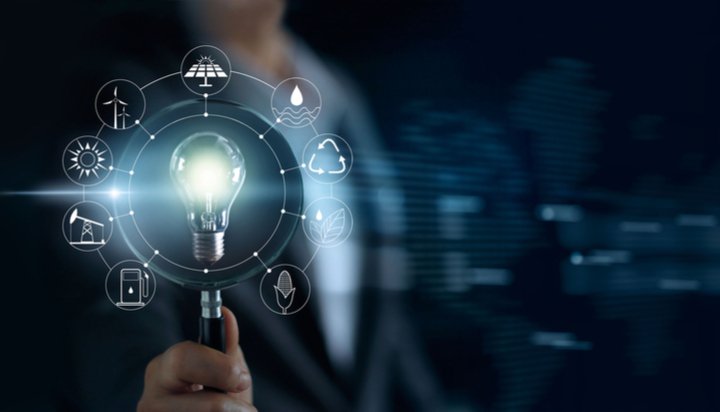 The UK’s services and industry are responsible for 30% of the nation’s total energy consumption.

That’s according to a new analysis from Energi Mine, which says large businesses of more than 250 employees account for around 45% of non-domestic and non-transportation energy demand.

Medium and large businesses have also made reductions but very large companies of more than 1,000 employees have seen green successes plateaue in recent years.

Energi Mine says the 97% of businesses in the UK classed as small or micro achieved a 14% proportional decrease in electricity consumption and a 15% reduction in gas consumption.

However, these smaller organisations only account for 27% of overall business energy consumption, with 0.1% of the businesses in the UK consuming a massive 45% of the total energy in the industrial and service sectors.

These energy-intensive businesses only managed to reduce their power and gas consumption by 12% and 11% respectively since 2006, indicating larger companies are lagging behind their smaller counterparts when it comes to reducing their carbon footprint.