It could also be extended to all shops across the country 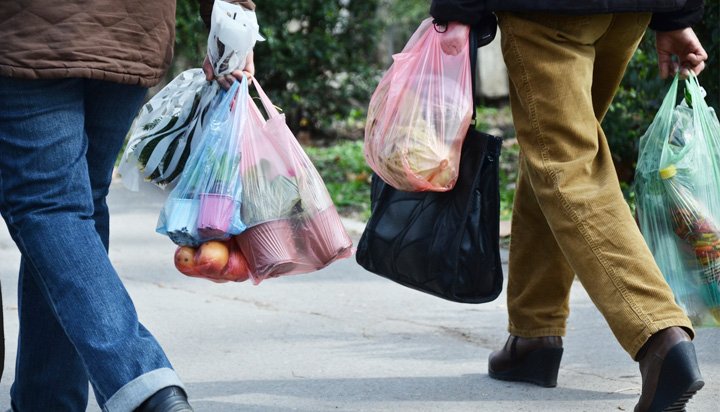 The charge for single-use plastic bags could be doubled to 10p and extend to all retailers under latest government plans announced today.

Prime Minister Theresa May said a consultation will be launched later this year to explore the possibility of increasing the 5p minimum charge.

Currently, only big businesses are required to impose the 5p charge and while trade bodies representing 40,000 small retailers have launched a voluntary approach to the fee, it accounts for less than one-fifth of England’s estimated 220,000 SMEs.

More than three billion bags are estimated to be supplied by SMEs every year.

The 5p charge has led to plastic bag sales in England’s ‘big seven’ supermarkets drop by 86% – equivalent to 19 bags in 2016/17 per person, compared to 140 bags each before the rule was introduced.

Mrs May said: “We have taken huge strides to improve the environment and the charge on plastic bags in supermarkets and big retailers has demonstrated the difference we can achieve by making small changes to our everyday habits.

“I want to leave a greener, healthier environment for future generations but with plastic in the sea still set to treble, we know we need to do more to better protect our oceans and eliminate this harmful waste.”