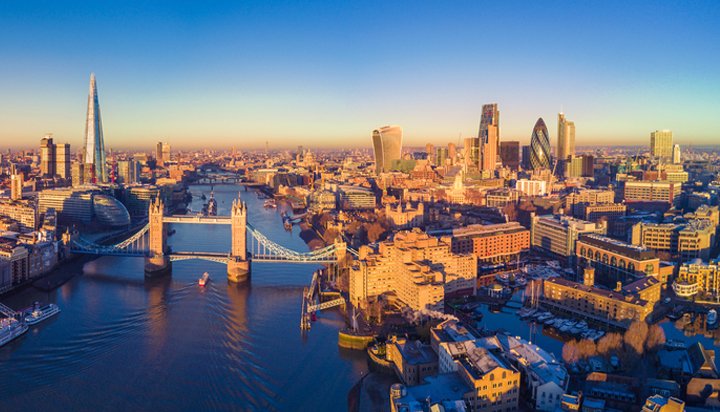 Leaders of 19 cities have pledged to ensure all new buildings are carbon neutral by 2030.

Representing around 130 million people, the mayor from cities including London, Copenhagen, New York City, San Jose, Sydney, Tokyo and Toronto, made the commitment as part of their plans to significantly cut greenhouse gas emissions.

They have also vowed to ensure all buildings, old and new, are carbon neutral by 2050.

The Net Zero Carbon Buildings Declaration was organised by the C40 group of cities, with the pledge also made by mayors in Johannesburg, Montreal, Newburyport, Portland, San Francisco, Santa Monica, Stockholm, Tshwane, Vancouver and Washington DC.

The cities aim to establish a roadmap for their commitments and develop a suite of incentives and programmes while reporting annually on their progress towards meeting the targets.

London Mayor Sadiq Khan said: “My strategy to improve London’s environment includes some of the world’s most ambitious targets to reduce carbon emissions from our homes and workplaces. This includes expanding my existing standard of zero carbon new homes to apply to all new buildings in 2019.

“We want to make London a zero carbon city by 2050 and we’re working hard to ensure its buildings are energy efficient and supplied with clean energy sources. I look forward to collaborating with other cities on our shared vision of achieving the goals of the Paris Agreement.”