The Coffee Creek Correctional Facility is now saving $65,000 a year after a series of LED upgrades 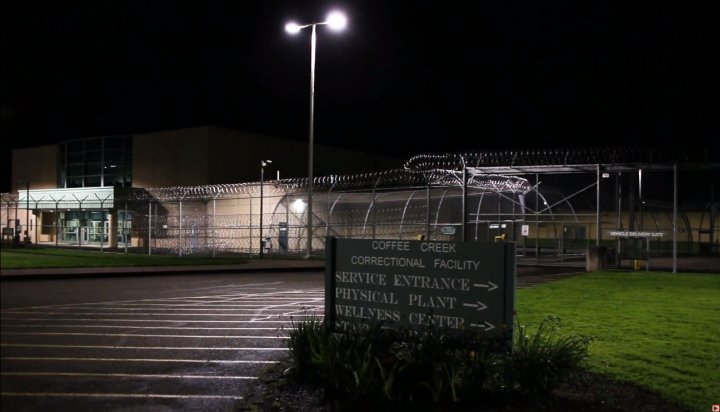 The energy efficiency upgrade at the Coffee Creek Correctional Facility, which is the only women’s jail in the state, was completed by prison apprentices.

As well as resulting in 888,877kWh less energy being consumed, it also made a complete return on investment in less than nine months.

The perimeter pole floodlights will now also need less maintenance and provide better quality light, improving safety for both the 1,685 inhabitants of the 425,000 square feet jail and the people that work there.

Neil Schilling, Energy Specialist and North Coast Electric, one of the companies involved with the upgrades, said: “We knew that we had technology that we could offer, propose, in our solution, that could reduce the amount of money they had to spend annually on their electricity bill and improve the lighting as well.”