MPs voted in favour of a third runway earlier this year 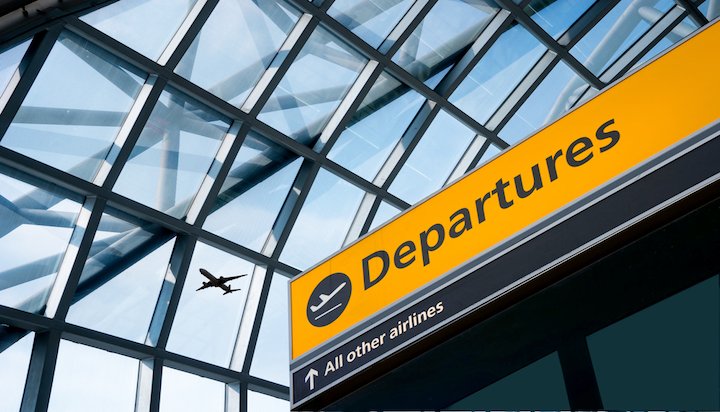 Climate change charity Plan B has launched legal action against the UK Government over its plans to expand Heathrow Airport.

It comes after MPs voted in favour of the controversial plans to build a third runway at the airport in June this year.

Plan B claims Transport Secretary Chris Grayling’s proposal breaches legal obligations in the Planning Act to alleviate the impact of climate change. Its legal action is separate to those considered by other organisations and focuses exclusively on climate impacts rather than noise or air pollution.

London Mayor Sadiq Khan and a host of other councils as well as environmental group Greenpeace previously promised to launch legal challenges against the government over the plans.

Plan B Director Tim Crosland said: “The government has an express obligation under the Planning Act to promote sustainable development, with specific reference to the impacts of climate change. That means safeguarding the interests of current and future generations of UK citizens.

“The National Policy Statement designated by Chris Grayling in June does not even consider the government’s obligations under the Paris Agreement on Climate Change or the fact that in April this year, the government committed to a review of its climate targets in light of the Paris Agreement. We consider that to be an obvious and serious breach of the Act, which renders the plans to expand Heathrow Airport unlawful.”

The Department for Transport said it would be inappropriate to comment on individual legal claims but added: “As the Secretary of State has made clear, we are confident in the decision-making process which led to the designation of the Airports National Policy Statement and stand ready to defend it robustly against legal challenge.”