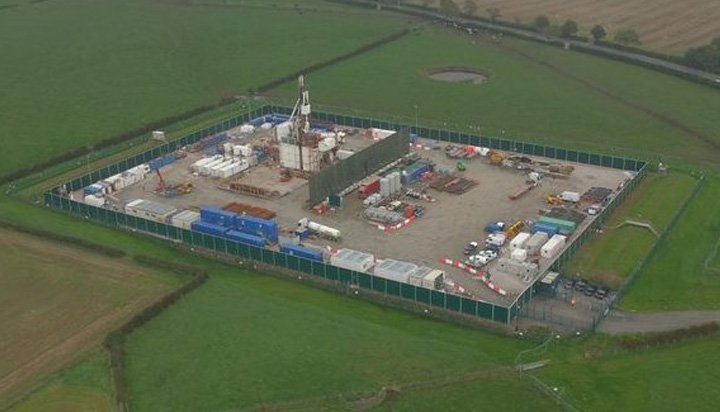 It was drilled at an approximate depth of 2,100 metres below the surface at Preston New Road, extending laterally for around 750 metres through the shale gas reservoir.

The first horizontal shale well was completed by the company in April.

Cuadrilla aims to have gas from the two wells at Preston New Road flowing via the local gas network into Lancashire homes and businesses in 201.

CEO Francis Egan said: “We are very pleased to have successfully completed drilling the UK’s first two horizontal shale gas wells, as we continue to lead the way on UK shale exploration.

“Subject to hydraulic fracturing consent being granted by the government, we plan to fracture the shale rock around these wells over the coming months and test the flow rates of natural gas from the shale. Our objective is to demonstrate that natural gas will flow from the shale in commercially viable quantities.”

He added the company intends to demonstrate the UK’s “huge” shale gas resources can be safely produced and make a “major contribution” to improve the nation’s energy security while reducing gas import needs and “providing economic and environmental benefit”.

Earlier this year, the government unveiled plans for “faster and fairer” decisions on fracking.