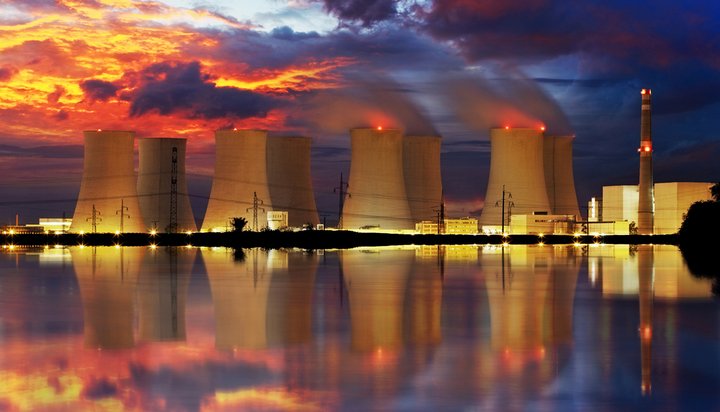 Japan is planning to cut its nuclear energy plutonium stockpile for the first time.

The Japanese cabinet approved the country’s new energy plan, which outlines a shift towards more renewable energy and a reduction in dependence on fossil fuels and nuclear power.

By 2030, the government aims to have renewables account for between 22% and 24%, fossil fuels for 56% and nuclear power between 20% and 22% of total electricity generation.

It says clean energy would be provided mainly by solar, wind and geothermal power, with hydrogen use also increasing.

The plan says Japan needs to secure stable energy supplies for economic activity and national security while also ensuring the safety of its nuclear power generation.

The nation says it will cut dependence on nuclear power generation “as much as possible”.

It also acknowledges a need to accelerate efforts to fight global warming, having set a goal of achieving an 80% reduction in greenhouse gas emissions.

Nissan has admitted it found emissions and fuel economy data were falsified at almost all its factories in Japan.