Brits send 1.6tn litres down the plughole at bathtime

The amount of water used is enough to fill more than 657,000 Olympic-sized swimming pools 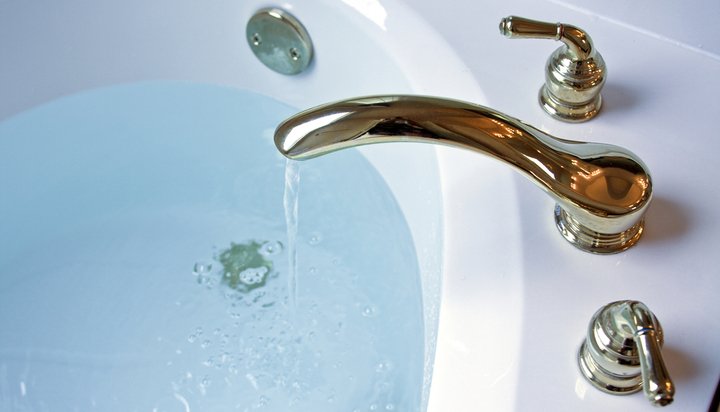 The British public sends around 1.6 trillion litres of bathwater down the plughole every year, enough to fill nearly 660,000 Olympic-sized swimming pools.

That’s according to new research from Bathroom Takeaway, which suggests the average UK bath uses 80 litres of water, with showers lasting around eight minutes and using 62 litres.

Around 62% of people said they shower before or after having a bath, increasing water usage.

Approximately 5% of Brits shower more than once a day and more than a quarter said they spend longer than 15 minutes in the shower.

The region consuming the most water is Scotland where 62% of residents have at least one shower each day, followed by the South East at 50% and the North West at 48%.

The Environment Agency recently suggested England will face water supply shortages by 2050 unless actions to reduce usage and wastage are swiftly implemented.