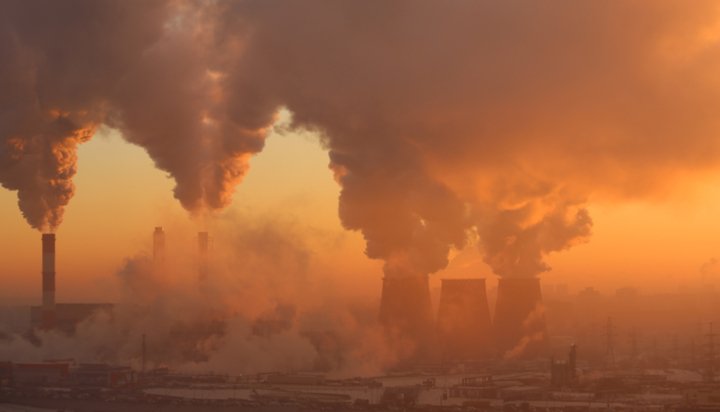 Despite signs the global economy is improving, much more needs to be done to avert a major economic downturn linked to unchecked climate change.

That’s according to the UN’s Department of Economic and Social Affairs, which suggests 2017 saw a 1.4% increase in energy-related carbon dioxide emissions due to a combination of accelerated economic growth, relatively cheap fossil fuels and weak energy efficiency efforts.

It suggests reforming fossil fuel subsidies and taxes, deploying renewable energy technologies and decreasing the cost of renewable energy generation is integral to meeting the goals of the Paris Agreement, which aims to keep global temperature rise well below 2°C above pre-industrial levels and as close as possible to 1.5°C.

The UN says the agriculture, labor, investment and health sectors are most at risk for disruption from an unpredictable climate.

The report authors said: “While recent evidence points to progress in decoupling emissions growth from GDP growth in some developed economies, it is still manifestly insufficient.

“The rate of global energy efficiency gains has been slowing since 2015, reaching 1.7% in 2017 – half the rate required to remain on track with the Paris Agreement.”