Allianz pledges to cut back on insuring coal companies 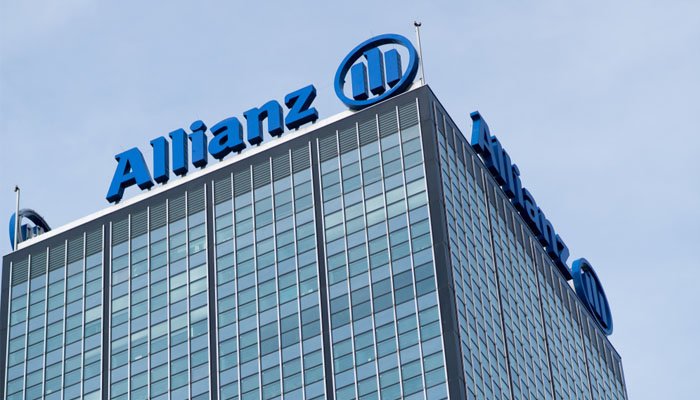 The announcement is part of its climate strategy and commitments to support the global change towards a low carbon economy, following criticism from environmental groups.

It plans to phase out both its proprietary investments in coal-based business and its insurance coverage of such risks by 2040.

The German insurance giant will, however, continue to insure companies generating power through multiple sources, including coal and other fossil fuels.

It has also committed to reduce its carbon footprint of its business operations by sourcing a higher proportion of electricity use from renewable sources.

CEO Oliver Bate said: “Climate change generates enormous economic and social risks. It is already harming millions of people today. As a leading insurer and investor, we want to promote the transition to a climate-friendly economy.”