The government said it will not revoke any existing exploration contracts 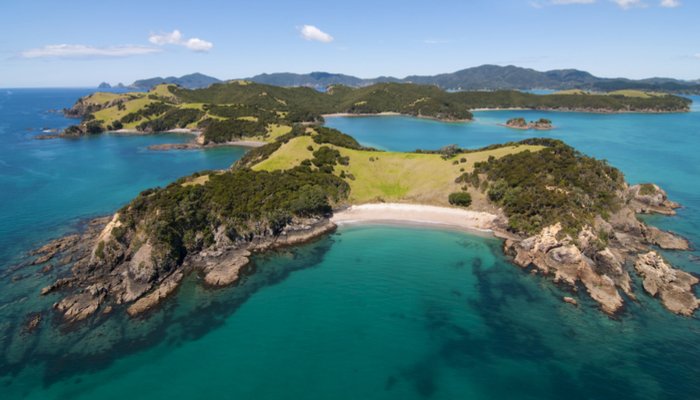 The New Zealand government will continue to offer the onshore region of Taranaki for exploration and has said it will not revoke any existing exploration contracts.

Prime Minister Jacinda Ardern said her government “has a plan to transition towards a carbon-neutral future, one that looks 30 years in advance”.

She added: “Transitions have to start somewhere and unless we make decisions today that will essentially take effect in 30 or more years’ time, we run the risk of acting too late and causing abrupt shocks to communities and our country.”

The US announced plans to open up nearly the entirety of its coast for oil and gas drilling earlier this year.