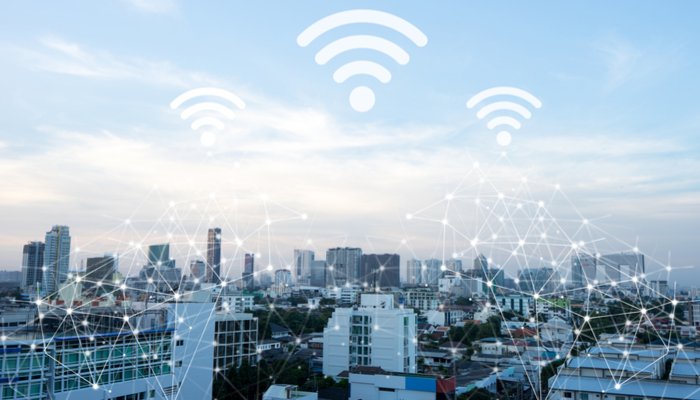 The shift to fifth-generation wireless internet (5G) will not happen in 2018.

That’s according to analytics firm GlobalData, which says this is despite many telecom networkvendors claiming the wait for 5G is finally over.

A previous report claims the upcoming technology could save households an average of up to £450 on energy each year.

While the first big, global wave of 5G services will be aimed at making consumer mobile broadband faster, speed is not the only difference separating the new technology from 4G.

Ed Gubbins, Senior Telecom Technology and Software Analyst at GlobalData says: “The real defining promise of 5G is to allow operators to connect both people and machines with a common network, thereby attaining greater efficiency and profitability than any previous generation.

“That depends on the development of new business cases and new market adoption that the mobile industry has not seen before and does not well understand.”