UK intends to stay in EU’s carbon market until 2020 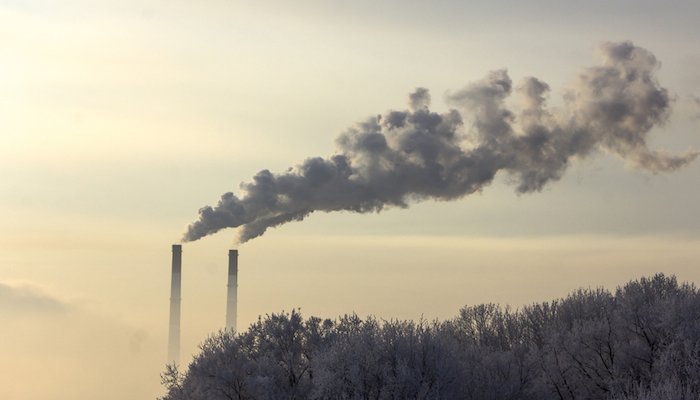 The UK Government intends to stay in the EU Emissions Trading Scheme (ETS) until the end of 2020.

Energy and Clean Growth Minister Claire Perry told the House of Lords EU Energy and Environment Sub-Committee the UK is seeking to participate in the carbon market until the end of the third phase.

The government is still working through the details of how this would work during the transition period and is yet to formally agree with European lawmakers.

Giving evidence to the Sub-Committee, Ms Perry said Britain is committed to using a price on carbon as a way of cutting emissions but would use Brexit as an “opportunity to see if there are other opportunities” available to achieve this.

However, she added the UK will be a “good participant” at the moment.

Reflecting on the minister’s evidence session, Lord Teverson, Chair of the Sub-Committee said: “We heard last week that industry has been waiting for clarity on this so really welcome the minister’s statement that the government intends to stay in the EU ETS until the end of Phase 3.

“It’s not imperative that the government agrees the specifics with the EU as soon as possible and then quickly moves on to setting out its plans for carbon pricing and funding action on climate change post-Brexit.”