The company is donating the money to environmental charity Wildlife Trust in Bedfordshire, Cambridgeshire and Northamptonshire 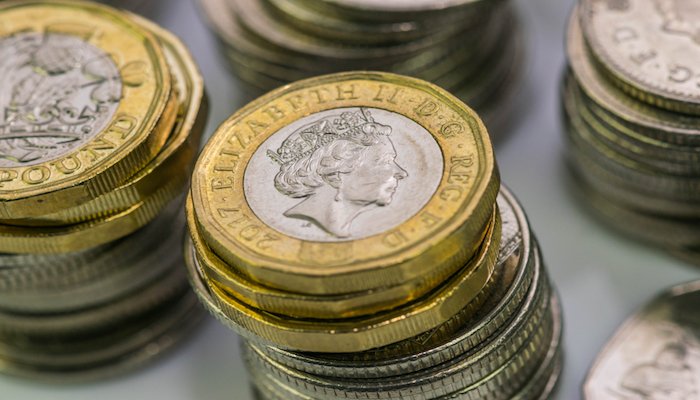 Anglian Water has agreed to donate £50,000 to an environmental charity following a pollution incident in Bedfordshire.

The company will give the money to Wildlife Trust in Bedfordshire, Cambridgeshire and Northamptonshire after a manhole overflowed with black sludge and grey liquid into a watercourse.

There had been six blockages on the same stretch from the Yarlswood Immigration Centre since 2011 but was not mapped on the water firm’s system until after the incident in June 2015.

The Environment Agency accepted the offer to put right any damage caused by the pollution, including its costs of £3,451.

It said practices for checking the sewer and the immigration centre have since been changed.

Anglian Water said the company’s ultimate goal is to have no pollution and it has a “significant programme of activity and investment” to help achieve it.

A spokesperson added: “The incident at Ravensden was caused by fats oils and grease and other unflushables like wipes and cosmetic sachets blocking the sewer pipe from Yarls Wood Immigration Centre. The blockage caused a manhole to overflow into a nearby watercourse. As soon as our teams were made aware of the incident, we responded quickly to clear the area and there was no evidence of any impact to fish or insects.

“We take our role protecting the environment extremely seriously and we also need our customers to play their part. This is why we ask customers to think before they flush and not to put fats oils and grease down the drain. We have also been working closely with the centre to raise awareness of the issue and offer advice to residents.”