Bans on single-use plastics will slow growth in global oil demand. That’s the forecast from BP’s latest Energy Outlook, which suggests the phasing out of plastic bottles, carrier bags and straws […] 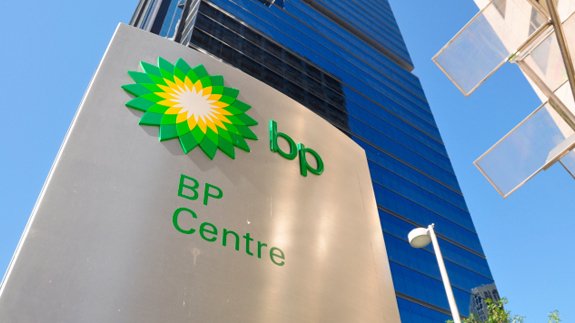 That’s the forecast from BP’s latest Energy Outlook, which suggests the phasing out of plastic bottles, carrier bags and straws at both governmental and commercial levels is likely to significantly affect how the fuel source is used.

Oil accounts for nearly two-thirds of the growth in non-burned uses of energy such as plastics and chemical manufacture, with natural gas providing much of the remainder.

Despite this, the energy multinational says oil will continue to be popular until it peaks towards the end of the 2030s.

Renewables will be the fastest-growing source of energy up until 2040, with global clean capacity expected to swell by five times its current volume to meet around 14% of the world’s primary energy consumption.

The energy giant says fossil fuels are still likely to play a major role, with oil and gas expected to continue to account for more than half of supply worldwide.

This is mainly due to soaring demand from developing nations, which could expand by as much as a third.

Even though coal’s share of consumption is forecast to fall to 21% by 2040, BP says this slack will largely be taken up by natural gas and global carbon emissions are still expected to rise by a tenth over the next two decades.

The firm believes 320 million of the world’s two billion cars will be electric by 2040, making up around 15% of all cars globally.