Allowing local authorities in England to charge utility firms by the hour to carry out roadworks on selected routes could increase consumer bills. That’s the view of Street Works UK, […] 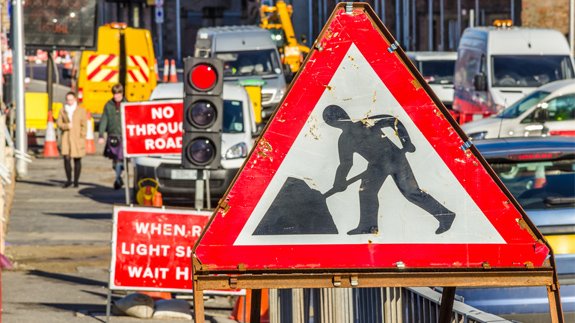 Allowing local authorities in England to charge utility firms by the hour to carry out roadworks on selected routes could increase consumer bills.

That’s the view of Street Works UK, the trade body for utilities and their contractor partners on road work issues, which is warning against the government proposals.

It argues lane rental schemes could also undermine commercial investment that supports government priorities such as improving the resilience of the power network to allow for increased use of electric cars by slowing the progress of the project.

The trade body believes such schemes would also fail in their main aim to reduce congestion for road users as councils “already possess all the necessary tools to co-ordinate and manage street works” but are not being used effectively.

It suggests a more “consistent version” of the current permitting system being rolled out to all highway authorities and the implementation of “super permits” where necessary.

Bob Gallienne, Street Works UK CEO said: “There is a risk that government proposals to charge utilities for access to the highway will increase consumers’ bills.

“Street Works UK is calling for a more consistent and streamlined approach to managing street works. We are keen to work with government and highway authorities to help refine and implement this approach in a way that ensures continued investment in key infrastructure as well as helping reduce congestion for motorists.”