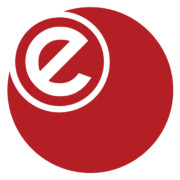 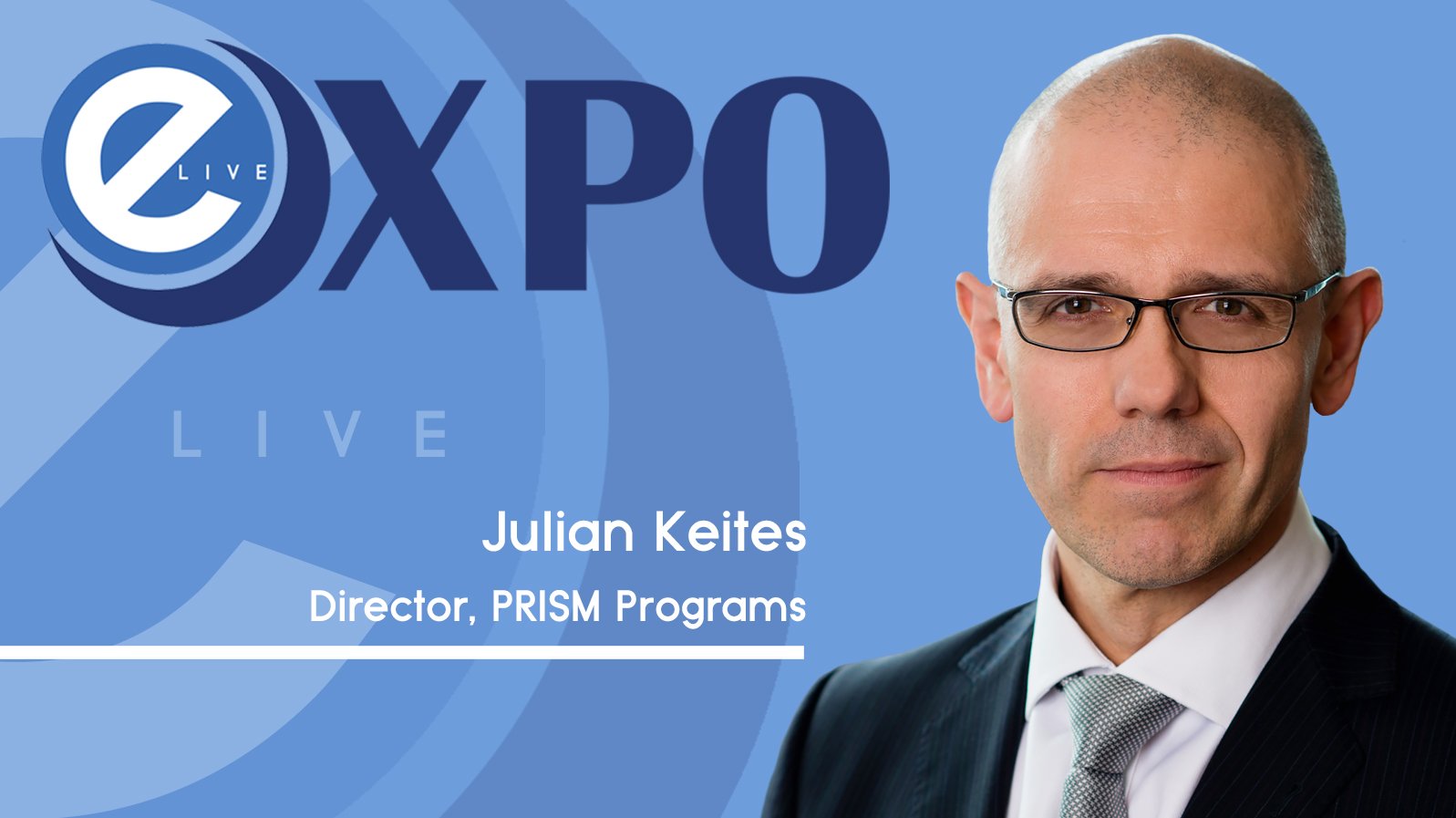 He graduated from Imperial College in 1993 with a Master of Science in Petroleum Exploration and is member of GARP. Initially he spent some years working as an off-shore Geologist, during the first Gulf War.

Afterwards, he moved into the financial oil derivatives arena, working for Cargill and Newedge, until finally joining WFS Energy Risk Management team as  Director in 2009.