A new solar-powered electrolysis cell can convert carbon dioxide to biofuels and alcohols at record efficiency levels. The scientists at the US Department of Energy’s Lawrence Berkeley National Laboratory who […] 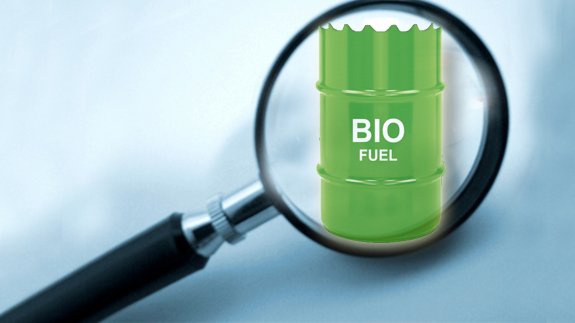 The scientists at the US Department of Energy’s Lawrence Berkeley National Laboratory who developed the process say it is the first time anyone has been able to rival the productivity of natural photosynthesis.

They believe the discovery, which allows carbon dioxide to be directly converted into ethanol and ethylene, is an important milestone in the effort to move toward sustainable sources of fuel.

The researchers achieved this by optimising each component of a photovoltaic-electrochemical system to reduce losses.

“Our work here shows that we have a plausible path to making fuels directly from sunlight.”