A hard Brexit would threaten energy security, the stability of fuel prices and the green energy economy in the North of England. That’s according to think tank IPPR North, which […] 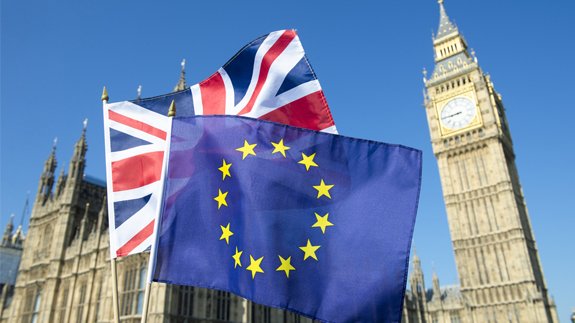 A hard Brexit would threaten energy security, the stability of fuel prices and the green energy economy in the North of England.

The North’s green energy sector currently leads the UK and large parts of Europe, generating half of all green jobs in the country.

IPPR North says it heavily relies on pan-European co-operation because the UK Government cautiously focuses investments in London and the south, whereas the EU is more prepared to unlock growth in new regions.

In terms of nuclear energy, the UK is a world-leader in nuclear decommissioning, a market expected to be worth up to €253 billion (£230.3bn) in the future.

However, leaving Euratom will mean the UK will have to develop a complex new framework of regulations and international agreements, potentially slowing progress.

Ed Cox, Director of IPPR North, said: “As the government has repeatedly said, leaving the EU does not mean leaving Europe and if looks as though Brexiteers can’t deliver on their promises, we must continue to have the closest possible relationship with our nearest neighbours on energy.”