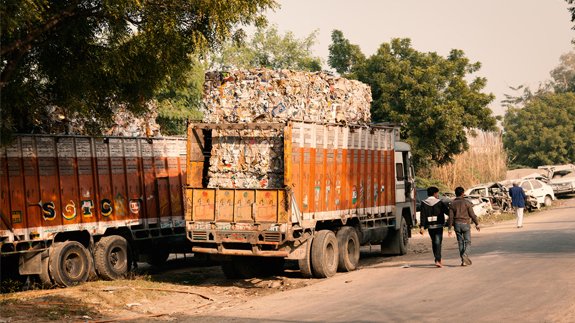 Businesses and researchers in the UK are being offered a share of £8 million to work with partners in India to reduce industrial waste and pollution in the South Asian country.

Projects must use biotechnology to help improve the recovery of value from waste in five areas: leather, tanning and/or textiles, municipal solid waste, paper and pulp, sewage and sugarcane.

Currently only around 30% of India’s sewage is treated and the existing centralised sewage systems have failed to achieve the nation’s required discharge standards.

India also produces around 13% of the world’s leather, employs 51 million people directly and 68 million indirectly in the textile industry, has a rapidly growing pulp and paper industry and is the world’s second largest producer of sugarcane.

The projects must also aim to increase economic development and have a positive social and environmental effect on the wider Indian society, says Innovate UK.

The competition is funded by the Government of India’s Department of Biotechnology.

The deadline for registration is midday on 11th September.